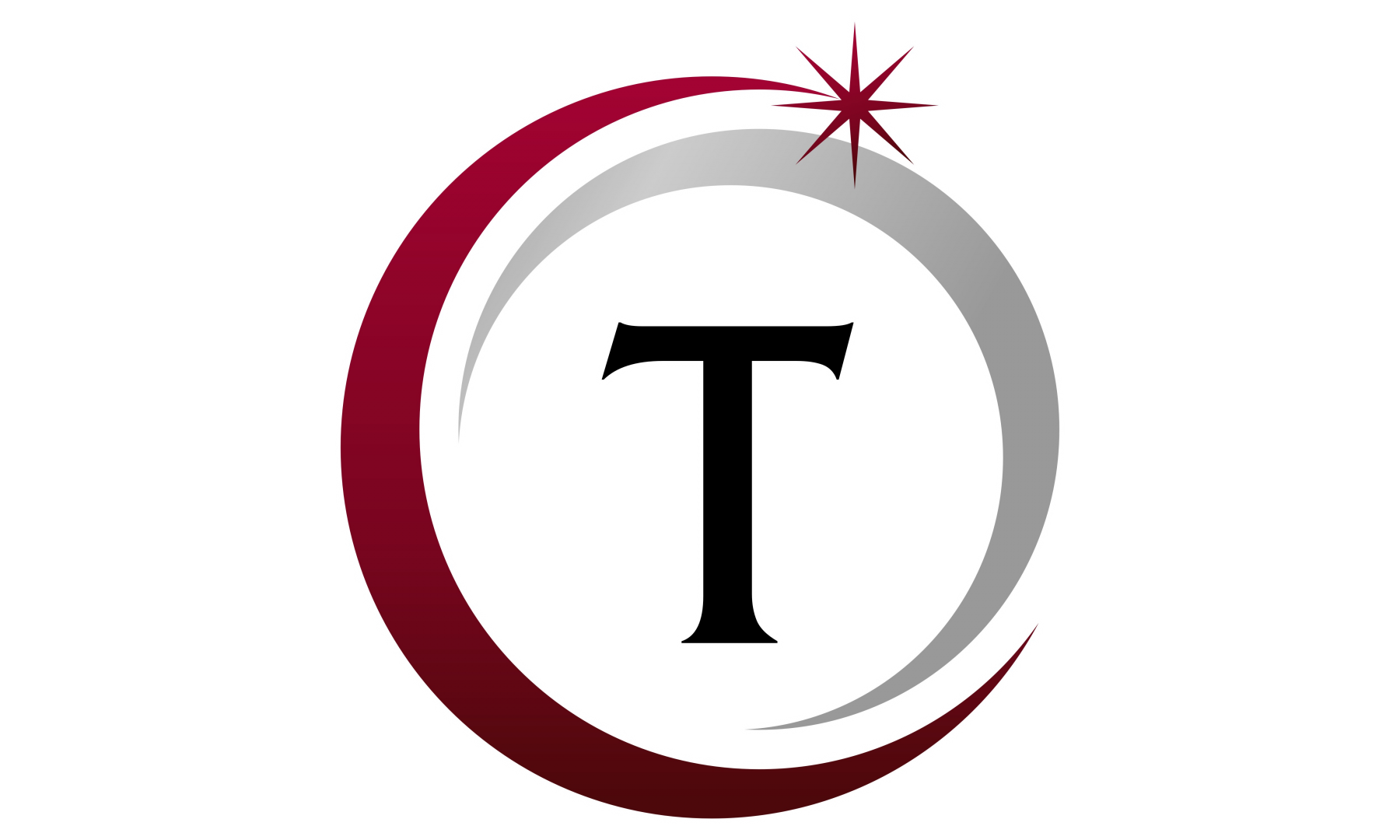 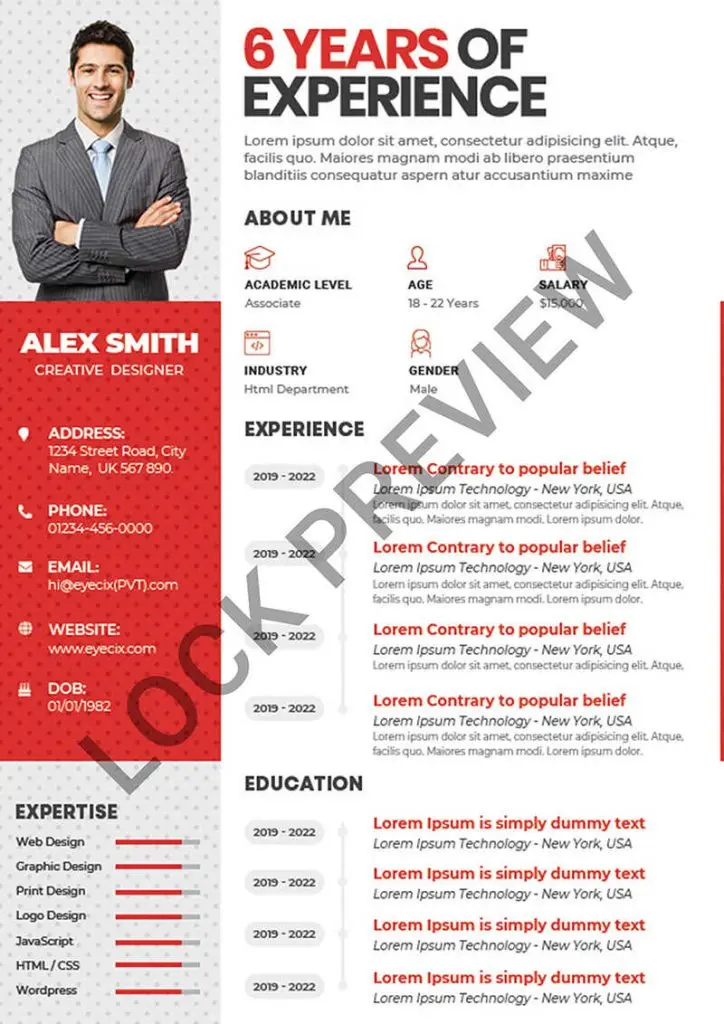 California Quota on board of directors

California Gov. Gavin Newsom signed legislation that will require the boards of publicly traded companies
based in the state to have at least one racially, ethnically or otherwise diverse director by 2021.

California Quota for employees over 40 years of age

Now that California has quotas for board of directors.
Why not have quotas employees over 40-. 50-, and 60- years of age to comply with
Tax Credits for employers
Companies who consistently exceed the quota for 50- and 60- years of are rewarded with tax credits.

The Age Discrimination in Employment Act of 1967 (ADEA)

California should propose a legislation to have quotas for employers to hire applicants over 40 years of age
with a quota least ten percent of the employees in a company must be over 4o-years of age with specific quotas for
employees for of 50- and 60- years of age.

Law: The Age Discrimination in Employment Act of 1967 (ADEA) protects certain applicants and employees 40 years of age and older from discrimination on the basis of age in hiring, promotion, discharge, compensation, or terms, conditions or privileges of employment in the United States. This act applies to companies with 20 or more employees.

Google pays $11 million in an age discrimination lawsuit for older job seekers
Google has agreed to pay $11 million to conclude a lawsuit that accused the search giant of discriminating against older job seekers. The settlement also calls for the Alphabet Inc. unit to train managers on age bias, form a committee focused on age diversity and investigate age bias complaints. This lawsuit accused Google of engaging in a “systematic pattern or practice of discrimination” against job applicants who were age 40 and over. One of the lead plaintiffs claimed she interviewed with Google four times but was never offered a position, despite her qualifications, because of her age. Google denied the age discrimination allegations by claiming the  applicants did not demonstrate the technical ability required for the position(s).
In 1967, the bill was signed into law by President Lyndon B. Johnson.
How can this law be enforced? Often, it is quite difficult to prove in a court of law. Many job applicants vehemently complain that they will not be hired due to being over 40 years of age. Companies fire older, higher salaried employees and replace with younger, cheaper employees. Some companies simply will not hire older employees and will inform recruiter from various agencies of this illegal fact. This age discrimination in the United States needs to cease immediately by enforcing The Age Discrimination in Employment Act of 1967. Lawyers should be involved in the passing a bill to the legislature to enforce this law.

Concept: Let California be the first state in the US to enforce this law.

Goal: Thousands of talented employees from other states over 40 years of age will move to California in order to avoid age unenforced discrimination during interviews.

California residents over 40 years of age will remain in California since other states will not offer any legal protection against age discrimination on interviews.

Age requirement question on an interview:

Before the conclusion of an interview, California employers must, upon receiving either an oral or written reasonable request, provide an applicant with the age requirements for the job position(s) sought. Failure to answer this question will result in a personal lawsuit against the person conducting the interview prosecuted by the state of California.

Proof of age: Proof of age cards with ID numbers will be issued by the DMV and must be presented on interviews.

Applicants cannot be hired without a proof of age card.

Firings: When an employee over forty years over age is terminated from employment, the new employee

Resumes from the interview process coupled with Proof of ID card must be presented to the government inspectors. If company hires a replacement under 40 years of age,  the terminated employee can challenge the company in a court of law for violation of the Age Discrimination in Employment Act of 1967. Resumes during the interview process coupled with the proof of age card can be subpoenaed by the terminated employee.

How do to enforce the quota: Fines, felony, and prison time

A document with the names of employees over 40 years of age with must be presented to government officials during an unannounced inspection. Failure to provide the document or a document that contain inaccurate data will result in fine and /or penalties.
If the company does not comply, fines will be administered. Government officials will visit companies unannounced will ask Human resources for the employees who are over 40 years of age and pay stubs to prove they are gainfully employed. Subsequently, the human resource manager must sign a document certifying the quota has be attained. Employees of the company who are over 40 years of age must prove to the government officials to prove of age and previous week’s pay stubs to verify employment by signing a document.
What happens if an employee over 40 years of age employee either quits or is fired and the company quota falls below the minimum quota? Company must contact the state of California with 24 hours and follow instructions to attain quota in order to avoid fine and /or penalties.

Employees who falsify documents to prove age will result in State of California fines and/or felony.
Human resource managers who provide false information regarding the quota will be fined and/ or felony.
This illegal action of human resources would result in a personal lawsuit prosecuted by the state of California.
Company will be fined for violation of respondent superior (action of the employees).
Fines range start at 100K per violation for the first offense.
Second offense will result in a felony with up to 90 days in state prison.

Health insurance: California should devise a plan for health insurance premiums for employees over 40 years of age. This would reduce the burden of the employer.

How to implement a California Assembly Bill to stop age discrimination with quotas is below:

Accountant 40 plus– Los Angeles – BS degree is required. 80K-100K – work authorization is required
Applicants who reside in the United States must be over 40 years of age to apply in order to meet California state quota.
Please provide the proof of age card issued by the DMV when applying .
Falsify of documents to prove age on the interview will result in the state of California fines and/or felony.
Individuals under 40 years of age may not apply due to California State law.

Your email address will not be published